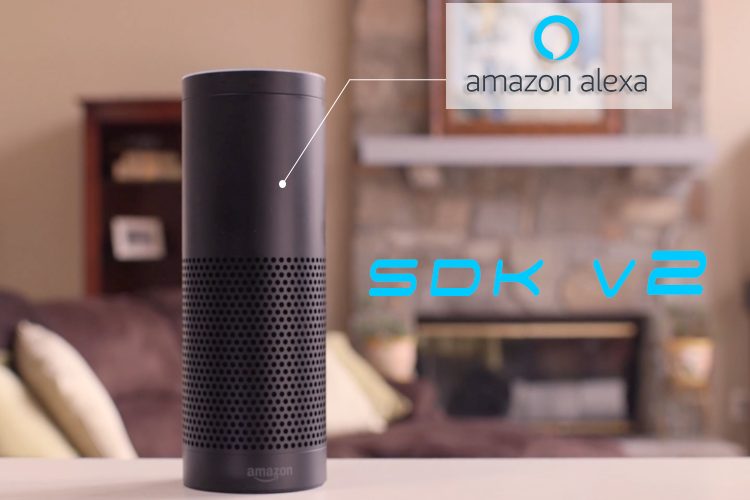 The Amazon Alexa developer team came up with a new version of alexa skill development kit for Alexa skill kit development. Being a developer myself who has worked on both these versions, I would like to share the context behind the difference. The main focus of the new version seems to be mainly the interface emphasizing the flexibility.

Now let’s look at what we’ve said goodbye to:

There has been a lot of impacts due to the focus on modularity like Connecting a skill to DynamoDB is no longer easy and simple and Processing time adds up.

The extensibility of V2 gives developers better usage of resources. With many interface changes and some functionality changes reduces size of SDK and skill handling due to significant modularity change 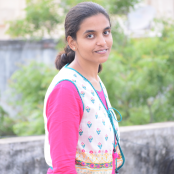 Swetha is an Electronics engineer who is fascinated by machine intelligence. She in on her way to pursue her Masters in Robotics from Canada.